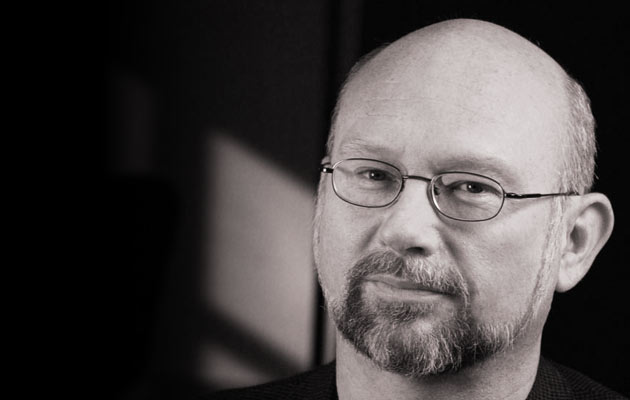 Ahalt will assume his new position on Sept. 28. He will also hold a tenured faculty position in the UNC department of computer science.

“Stan is an accomplished, respected scientist and a national leader in the high performance computing community,” said Waldrop. “He is the perfect match for RENCI and will be a strong leader as the institute continues its work of applying advanced technologies and faculty expertise to important state problems.”

Ahalt, a native of Virginia, comes to RENCI and UNC from Columbus, Ohio, where he led the Ohio Supercomputer Center (OSC) for six years and held a faculty position in the department of electrical and computer engineering at the Ohio State University for 22 years. At OSC, he helped to build the center’s national reputation for providing training, scientific computing and network research services to  researchers in Ohio and nationwide.

“With Stan Ahalt, RENCI is getting a most capable leader who understands the important role of an advanced technology infrastructure in research and in building a strong economy,” said Edward Seidel, director of the National Science Foundation’s Office of Cyberinfrastructure. “Stan has the vision and the energy to build on the success that RENCI has had so far and to implement the kinds of projects that will take RENCI and North Carolina to new heights.”

“I’m coming here because RENCI, with its unique multi-campus structure and multidisciplinary approach, offers tremendous opportunities,” said Ahalt. “RENCI is positioned to build fruitful partnerships that span campuses and research domains, academia, business and government. I look forward to bringing together the intellectual strength of our universities and RENCI’s advanced technology infrastructure to solve critical problems and to help build a robust North Carolina knowledge economy.”