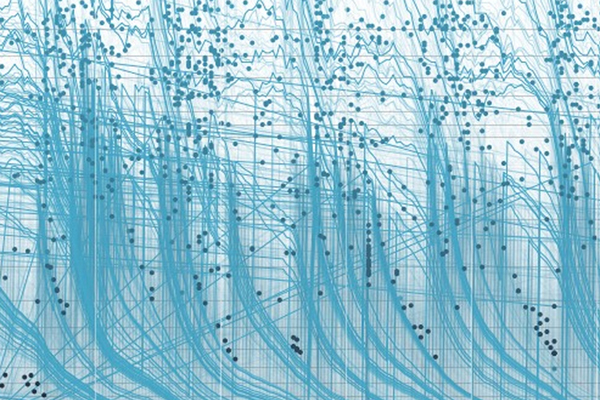 CHAPEL HILL, NC – Arcot Rajasekar, professor at the School of Information and Library Science (SILS) at the University of North Carolina at Chapel Hill and chief scientist at the Renaissance Computing Institute (RENCI), is the principal investigator of one of eight new Big Data research projects receiving awards from the National Science Foundation (NSF) with support from the National Institutes of Health (NIH).

The big data grants were made in response to a joint NSF-NIH call for proposals issued in conjunction with the March 2012 Big Data Research and Development Initiative launch; NSF Leads Federal Efforts in Big Data.

The eight research teams were awarded about $15 million. Each team represents a mixed group of scholars, researchers and scientists from across the United States who aims to develop new tools and methods to extract and use knowledge from collections of large data sets to accelerate progress in science and engineering research and innovation.  The projects run the gamut of scientific techniques for big data management, new data analytic approaches and e-science collaboration environments with possible future applications in a variety of fields, such as physics, economics and medicine.

Rajasekar’s project, “DataBridge – A Sociometric System for Long-Tail Science Data Collections,” will use socio-metric networks similar to Linked In or Facebook to enable scientists to find data and like-minded research. It is expected to improve the discovery of relevant scientific data across large, distributed and diverse collections. The funds provided by NSF for the DataBridge project total $1.5 million.

“This grant is an excellent fit for campus and SILS’ priorities and the research and curriculum initiatives already underway,” said Gary Marchionini, SILS dean and Cary C. Boshamer Distinguished Professor. “We are excited to have an opportunity to extend our national leadership in big data tools and services.”

“The DataBridge project builds on a long history of national excellence in data management and archiving enjoyed by the Odum Institute for Research in Social Science,” said Carsey. “Odum is always conducting research and development with a focus on delivering research data to scholars efficiently and effectively. The DataBridge project represents the next significant step in that ongoing mission.”