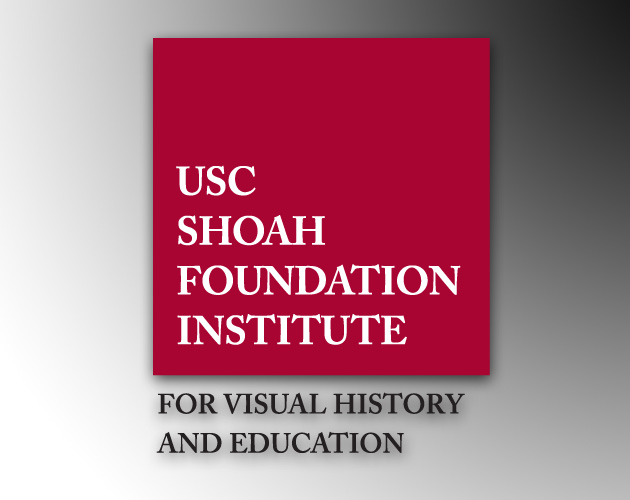 Carolinians, historians, and students will soon gain a better understanding of Holocaust survivors who reside in North Carolina.

A University of North Carolina at Greensboro (UNCG) research team recently used the University of Southern California Shoah Foundation Institute Visual History Archive (VHA) to analyze common metaphors and themes in the testimonies of survivors who settled in North Carolina. The researchers accessed the testimonials through the Renaissance Computing Institute (RENCI) which houses a portion of the archive and provides access to the entire archive to researchers at several North Carolina campuses.

“The VHA was our primary source of data and a supplement to personal interviews with Holocaust survivors. Without RENCI’s resources, it would have been difficult for us to conduct the research efficiently,” said Roy Schwartzman, professor of communication studies at UNCG. “RENCI is providing a valuable and convenient resource to researchers in North Carolina. Our student research team quickly became acclimated to the VHA system, and was soon researching independently and systematically after a short orientation.”

The research presentation, titled “AfterWords: Crafting Identity Through Holocaust Resettlement Narratives” won the Top Research Project in the Humanities award at the 2009 UNCG Undergraduate Research Exposition. The research looks at the Holocaust as an ongoing process and examines how and why survivors established new identities in North Carolina. Schwartzman and his research team transcribed notes from the VHA testimonies and have conducted four new personal interviews of survivors so far. Once the interviews are concluded, AfterWords will be included into multimedia educational materials and distributed to North Carolina teachers by the North Carolina Council on the Holocaust, which provided funding for the project.

The VHA is available to faculty, staff, students and the general public on the campuses of University of North Carolina Chapel Hill, Duke University, and North Carolina State University. Public listening/viewing areas are available at Davis Library at UNC, D.H. Hill Library at NC State, and Perkins library at Duke. UNC Greensboro is expected to have access to the VHA by the end of the summer.

For more information about the VHA, see http://www.renci.org/focus-areas/humanities-arts-and-social-science/usc-shoah-foundation-vha.