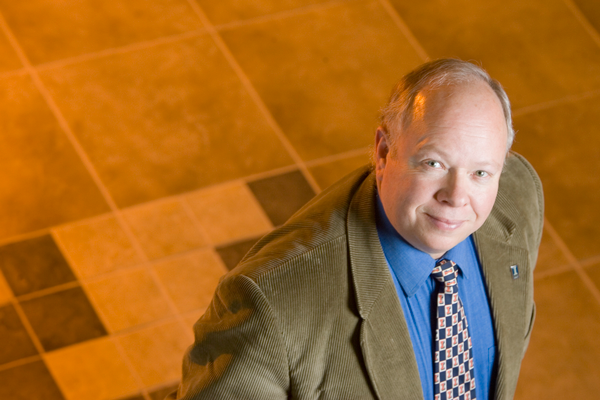 Burton has pioneered the use of advanced technologies in humanities and social science research and his talk, entitled “Cyberinfrastructure and the Humanities” will cover his role as director of the Clemson CyberInstitute and how advanced computing and related technologies are revolutionizing humanities and social science research.

At a time when the vast majority of academic users of high performance computing and cybertechnologies were physical scientists and engineers, Burton was applying the same techniques to humanities and social science research.  He was the founding Director of the Institute for Computing in Humanities, Arts, and Social Science (I‑CHASS) at the University of Illinois, where he is emeritus University Distinguished Teacher/Scholar, University Scholar, and Professor of History, African American Studies, and Sociology.  At the University of Illinois, he continues to chair the I-CHASS advisory board and is a Senior Research Scientist at the National Center for Supercomputing Applications (NCSA), where he served as Associate Director for Humanities and Social Science Computing from 2002-2010.

In his talk, he will discuss how advanced data acquisition, data storage and management, data mining, visualization technologies, large-scale modeling and simulation, and massive text and visual searches with complex relational analysis are changing humanities and social science research and facilitating new insights. He will draw from his own experiences to illustrate how collaborations between humanists and computational scientists create new forms of discovery and understanding.

Burton is a prolific author and scholar, with 16 authored or edited books and more than 200 articles to his credit. Two of his books, The Age of Lincoln (2007) and In My Father’s House Are Many Mansions: Family and Community in Edgefield, South Carolina (1985) were nominated for Pulitzer Prizes. The Age of Lincoln won the Chicago Tribune Heartland Literary Award for Nonfiction and was a selection for the Book of the Month Club, the History Book Club, and the Military Book Club.

Burton’s research and teaching interests include the American South, especially race relations and community, and the intersection of humanities and social sciences.  He is the president of the Southern Historical Association and has served as president of the Agricultural History Society. He has been recognized numerous times for his teaching, including the 1999 U.S. Research and Doctoral University Professor of the Year award and the 2004 American Historical Association’s Eugene Asher Distinguished Teaching Prize.